From Concepting to Art Directing and Back Again Watch this episode to learn about how veteran conceptual designer George Hull's career has come full circle from telling Tom Cruise something you don't tell Tom Cruise on the original Mission Impossible to creating iconic images in Dennis Villeneuve's Blade Runner 2049 and working on the same director's highly anticipated Dune coming out in 2020.

Born in India and raised in a small midwestern town in the United States, many of the people who educated George always told him that a career in the film industry not only seemed impossible, but was a ridiculous pursuit all together. But George's dream for film design became a reality after getting a BFA Degree in industrial design and the legendary Industrial Light & Magic noticed his talent and offered him a position on their creative team. At ILM, George's earliest credit was the 1994 Oscar-winner Forest Gump, and he quickly climbed to be a lead Visual Effects Art Director on films like Mission Impossible, The Lost World: Jurassic Park, and the special edition re-releases of Star Wars: The Empire Strikes Back and Return of the Jedi. After 6 years at ILM, George left to form his own company, George Hull Design. Since then, his creative mission has always been to pursue the most creative stage of a film's visual development, and now as one of Hollywood's leading film conceptual designers, George has a powerful hand in creating many unique and imaginative film worlds, including the cinematography, settings, and vehicles that live within those worlds. Since the career shift, George has worked as Senior Conceptual Designer on Blade Runner 2049, Star Wars: Episode VIII, Guardians of the Galaxy Vol.2, Elysium, Cloud Atlas, Wall-e, The Matrix: both Reloaded & Revolutions, and many more. Check out George's full credit listing here.

If you don't have time to watch this 30+ minute episode, check out some of George's original concept pieces from some of the most iconic films you know. They are truly inspiring and extraordinary, and for anyone who is aspiring or looking for a career shift, you won't be disappointed! 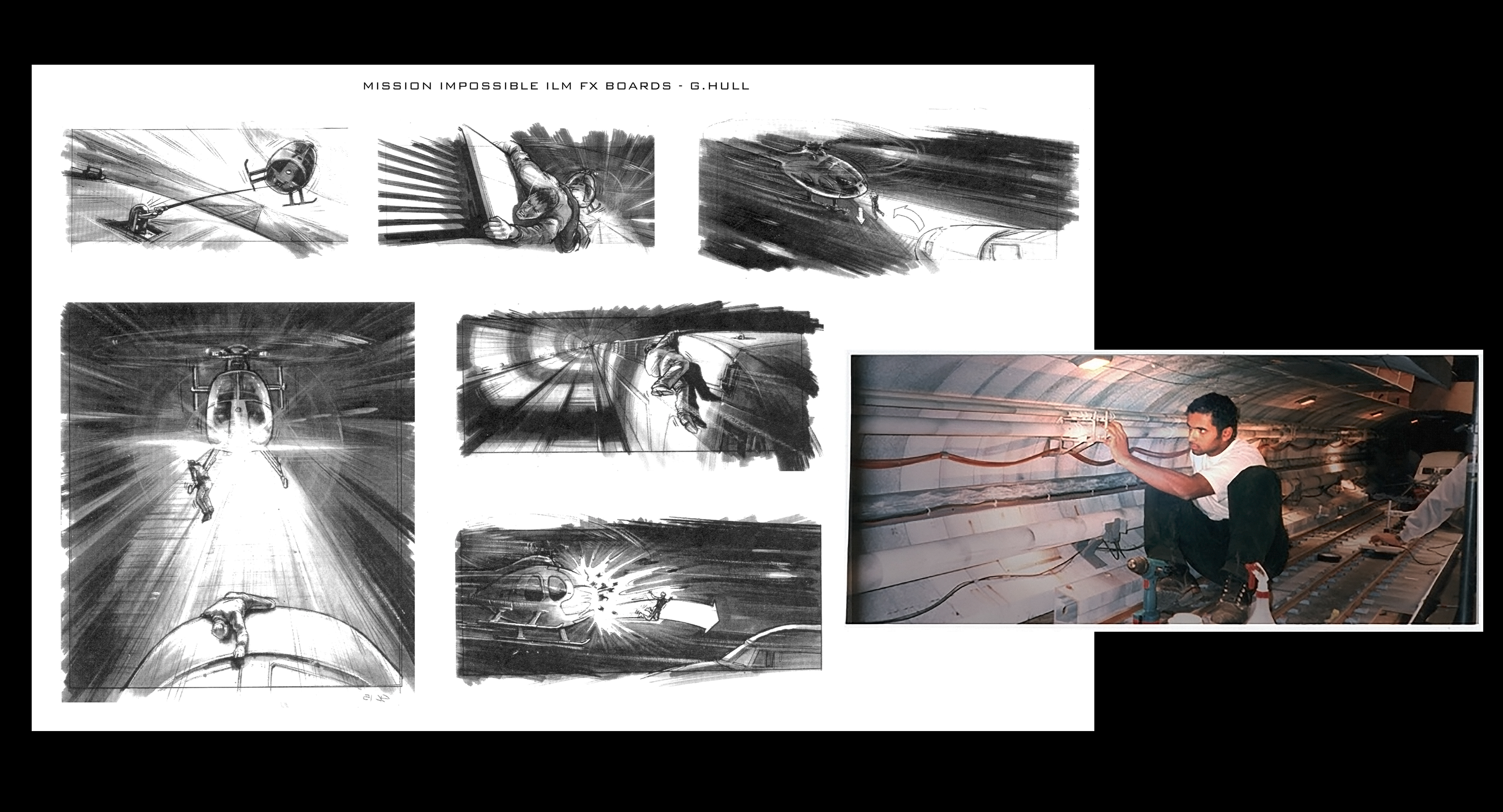 George's original fx boards for Mission Impossible and a candid shot of him working on the wildly memorable helicopter + tunnel sequence. Watch the video above to find out what bold thing he said to Tom Cruise during that sequence's meeting! 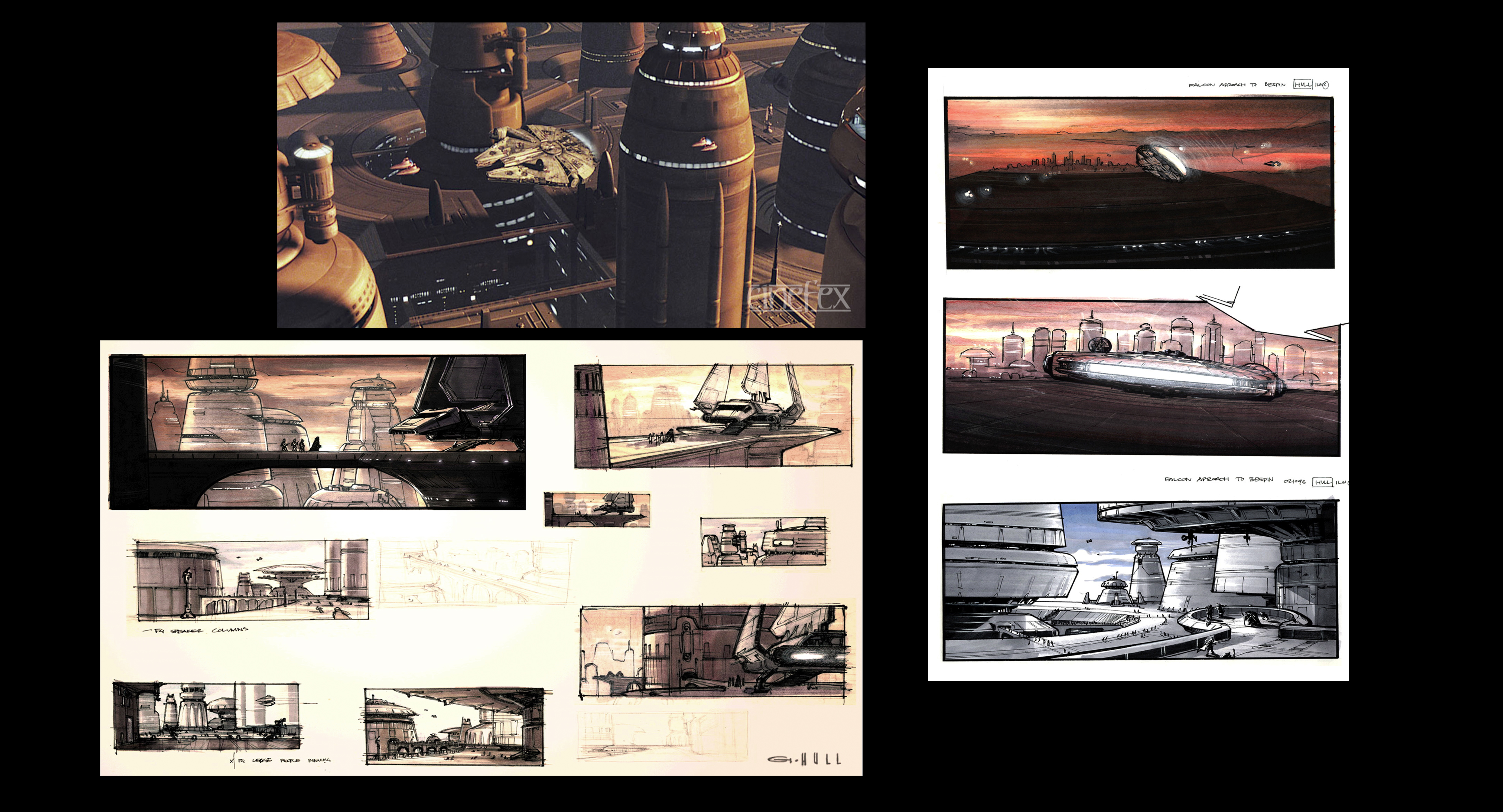 George's fx boards for the re-release of The Empire Strikes Back and the famed Cloud City where Han Solo is betrayed. 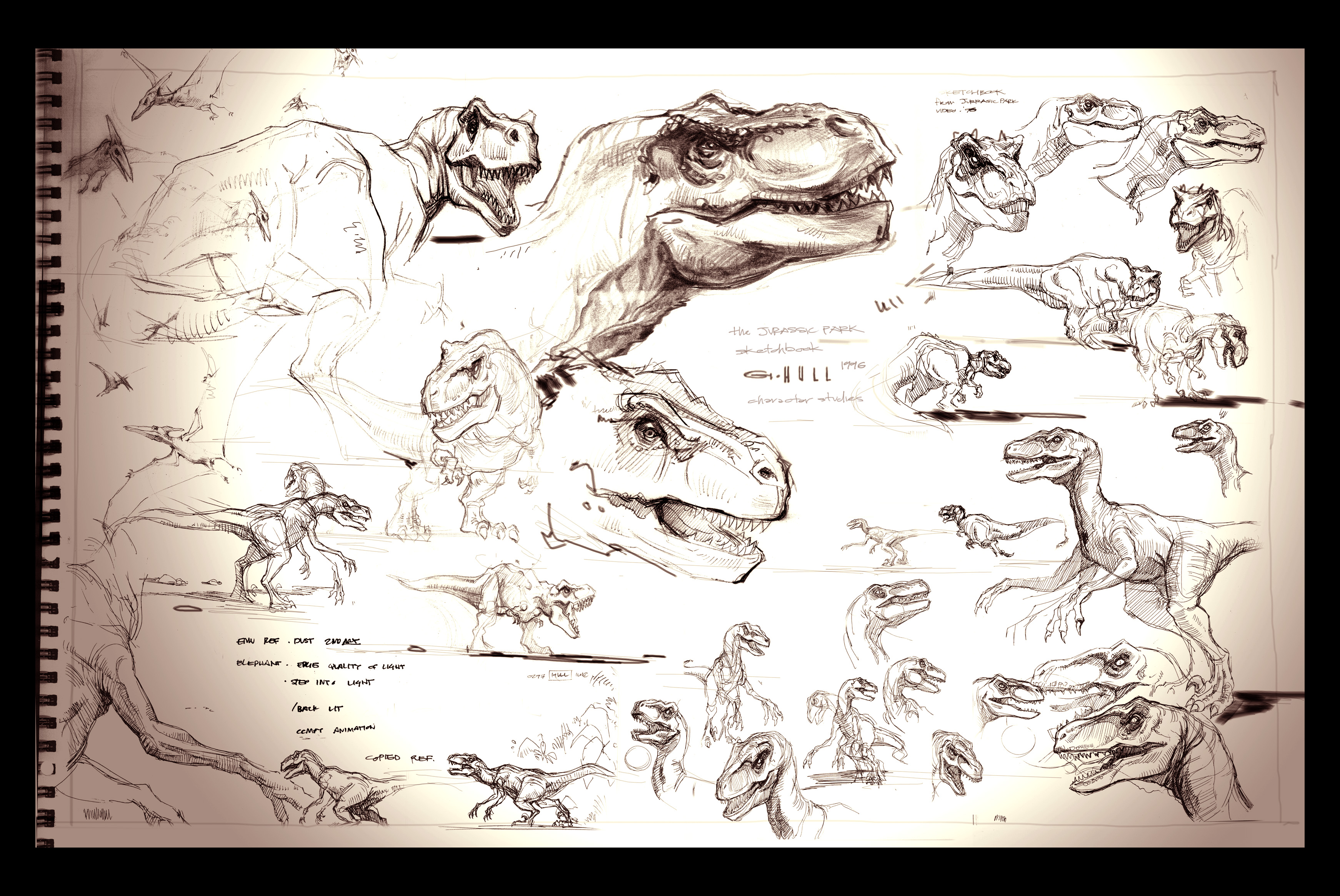 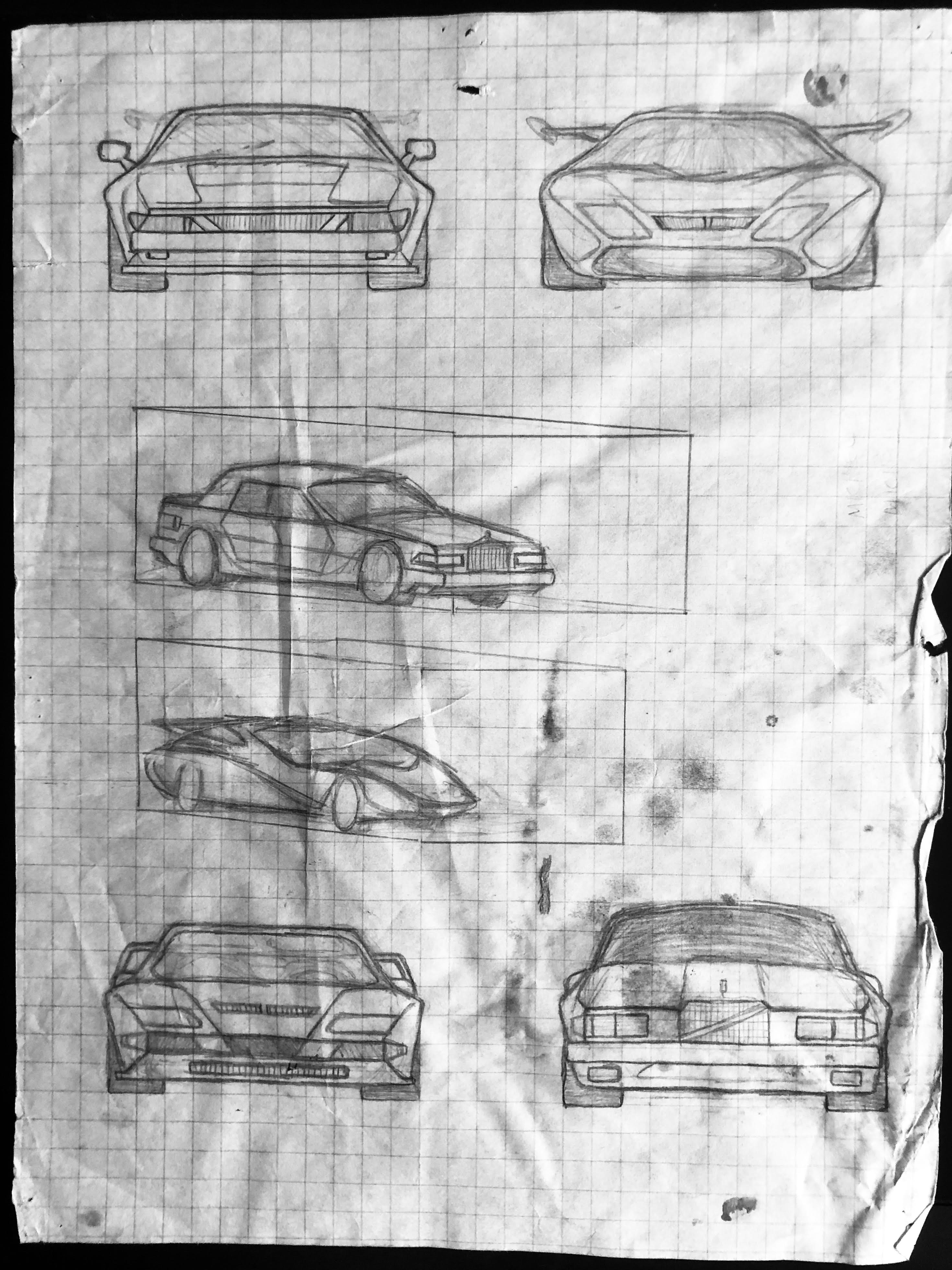 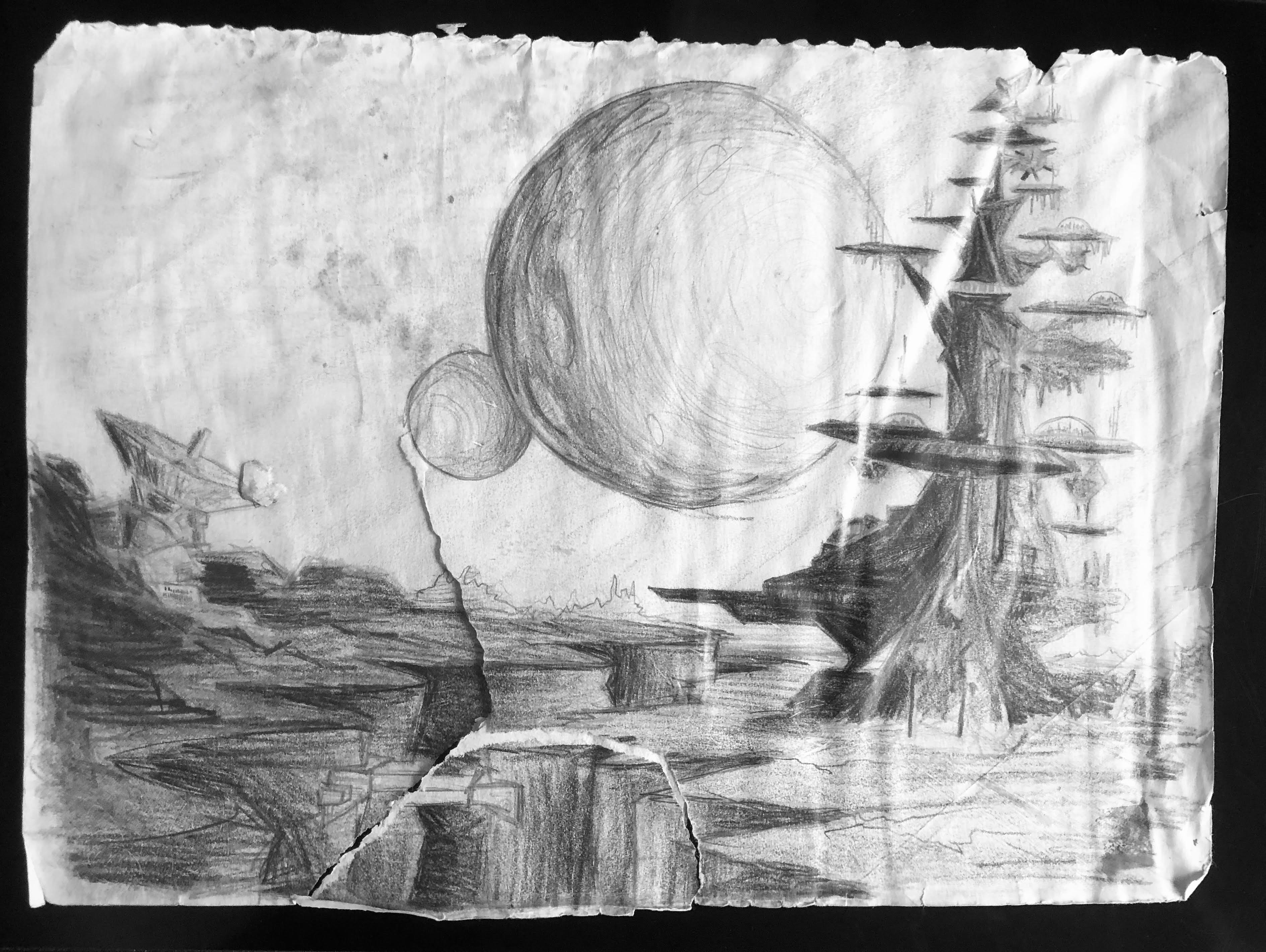 What George would call "childhood doodles", recently recovered from an old sketchbook. 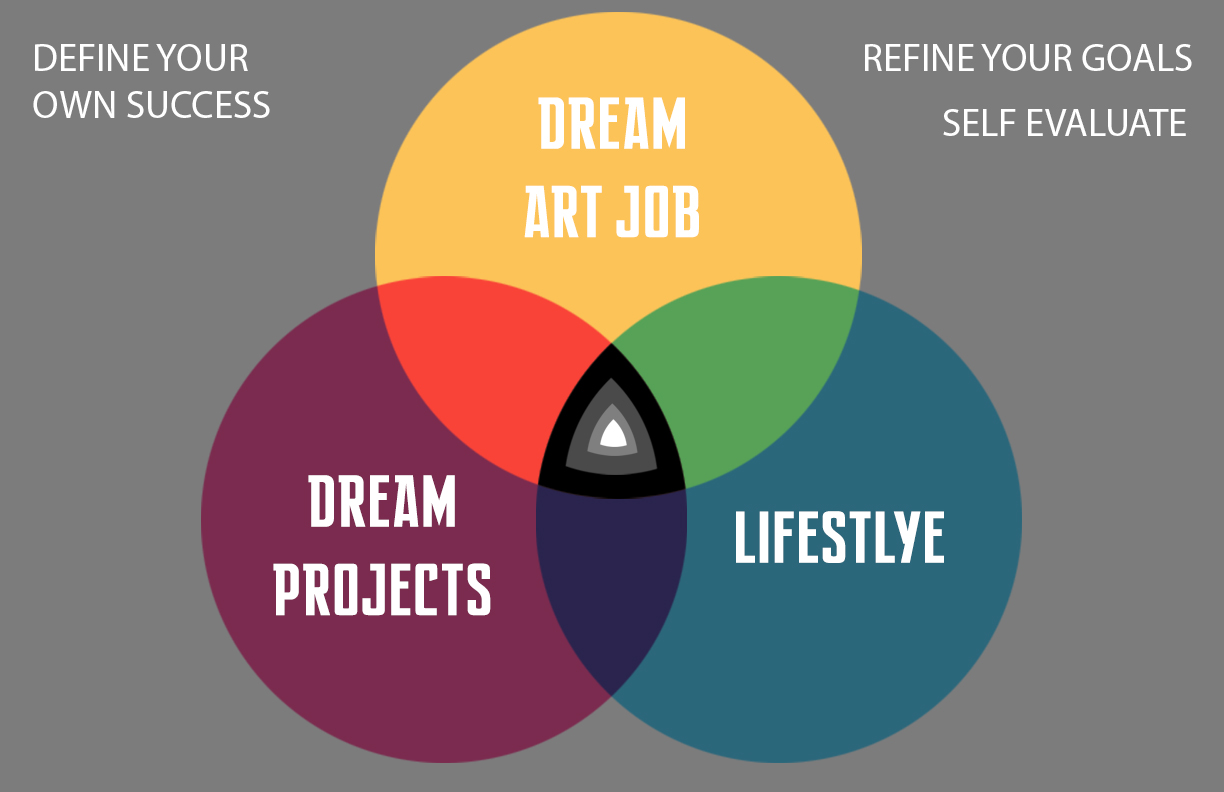 The way to live your creative life to the utmost fulfillment, from George to you.

George Hull is an incredibly inspiring conceptual designer who has many different titles throughout his long career, but he has chosen to do what he loves best and forge an impactful film career out of his passion. Watch this full episode above if you are an aspiring artist, an artist at a fork in the road of opportunity and circumstance, or if you just need some inspiration to remind you why you create what you create. Take a page out of George Hull's sketchbook and do what you love best.