Designed and modeled by Jason Tonks, this kit's versatile layout will give you everything you need to populate your war zones with some serious fire power! Whether you want to choose from one of the ten pre-built tanks, or from dozens of the uniquely-designed hatches, hulls, guns, tracks, wheels, and turrets to concoct your own unstoppable war machine, you will not be disappointed! And for the next week only, you can grab Tanks for 50% off at only $49! 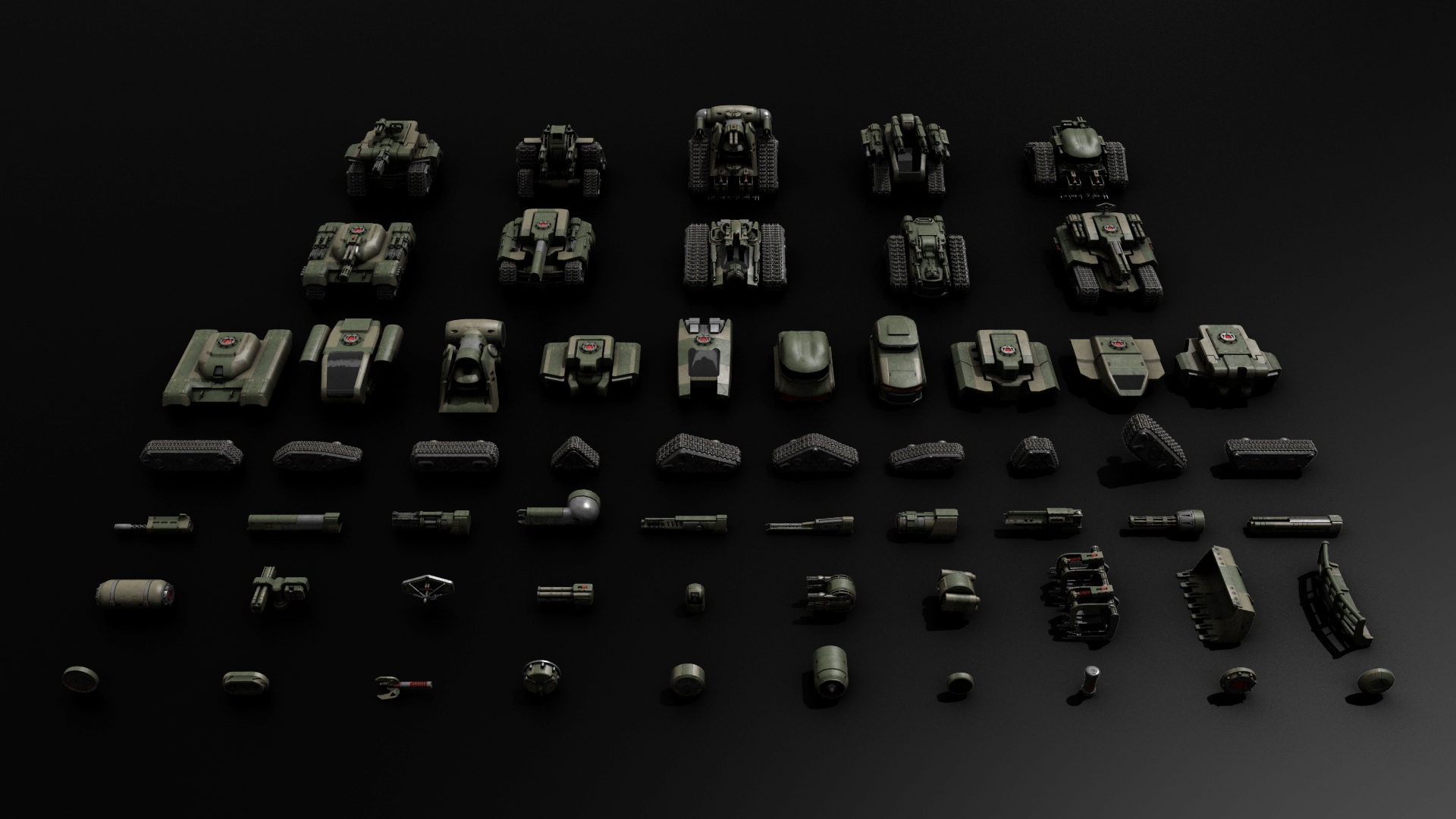 An interview with KitBash3d Co-Founder: 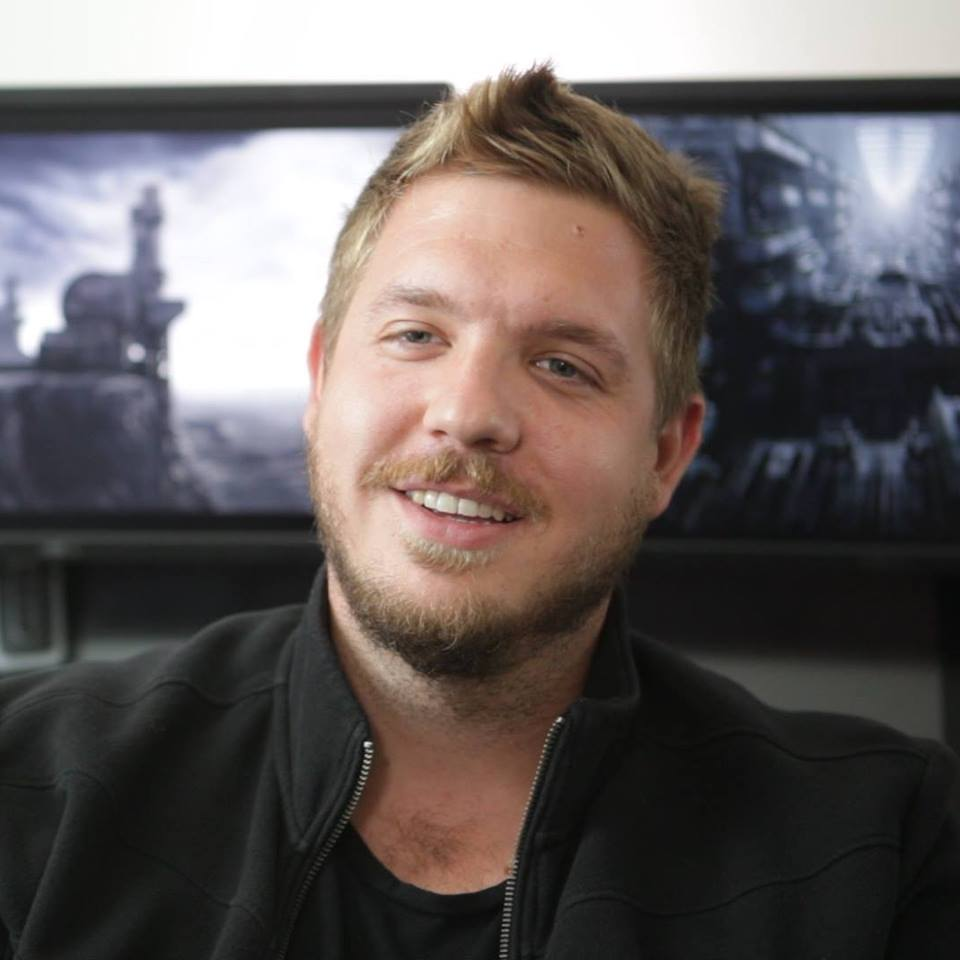 Maxx Burman is a Los Angeles based Artist and Entrepreneur, known for his matte painting and art direction work in film, television, video games, commercials, and design. In addition to creating his own video game, Sleep Tight and co-founding KitBash3d in 2017, his matte paintings have been featured in shows & films such as Godzilla, Iron Man 3 and Her, Game of Thrones, The Walking Dead and House of Cards. His video game credits include Titanfall 2, Halo, Far Cry, League of Legends, and Dark Souls and commercial clients include Nike, Lexus, T-Mobile, and Samsung.

Who designed & modeled these tanks?

We reached out to Jason Tonks last year to see if he wanted to collaborate on a kit and were stoked when he agreed! He has done a ton of incredible work over the years and we saw that he was doing a lot of personal projects with vehicles at the time, so we asked what he wanted to explore, and he said Tanks. Jason currently works at Bethesda as a 3D Artist / Concept artist, and has worked on games such as Assassins Creed, Splinter Cell, Batman Arkham Origins, Injustice, Mortal Kombat, Elder Scrolls and so many other badass projects, so he was a natural fit for the kit. Jason ended up doing an amazing job designing and modeling this kit, and really embraced the idea of making a modular set of parts that could be transformed into an infinite variety of Tanks!

With this vehicles kit there are 10 pre-made tanks, what was the thought behind that?

The parts in this kit are so versatile and fun to play with, but we know that some artists just want to be able to drop a tank into a larger scene that they’re building and not spend time building a full tank out, so we decided to include 10 pre-made tanks. I spent a couple of days playing with the kit and trying a bunch of different combinations-- some traditional styles of tanks, and some more sci-fi looking vehicles. It was a great way to take the kit for a test spin, and also provide a couple options of how this kit can be used.

Who did these textures? Why do they look so damn good?

This was the first kit that we decided to use Substance for. We wanted to add more detail to the pieces, and give more depth and character to the materials; throw on some wear and tear scratches, realistic dents, and some really juicy looking metals. Smiljian Pecjak did an incredible job infusing these textures with real life, and they make this kit look really good right out of the box!

What was your inspiration for the cover art? How much fun was it?

Since I had been playing with the kit already, making pre-made tanks and rendering product shots, I just had to create a cover for it. It really only took a couple of hours because of how much great detail the models and textures already have; it’s hard to make them not look good. I wanted to show multiple tanks in action and focus on a hero tank, emerging from the fog of war with its allies right beside it, fighting through an unseen chaos. I wanted to create a sense of movement using smoke, fire, and dust on top of what otherwise would be a straight-out-of-Maya render. I really hope everyone enjoys making their own tanks, and cannot wait to see what everyone creates!

Tanks is 50% off until May 28th, so don't miss your chance to grab all these pre-built tanks, slick hatches, highly-detailed hulls, variety of guns & much more for only $49!