The Utopia #KB3Dcontest Finalists and Winners! With over 175 entries from over 35 countries, this contest was by far the most competitive and compelling to date. The KitBash3d team thanks every single artist who participated in the contest and elevated its caliber. It was certainly no fun, however, having to choose only 10 winners from such a talented and inspiring group. Alas, much like the Powerball jackpot and Mother Nature, we had to eventually determine winners: 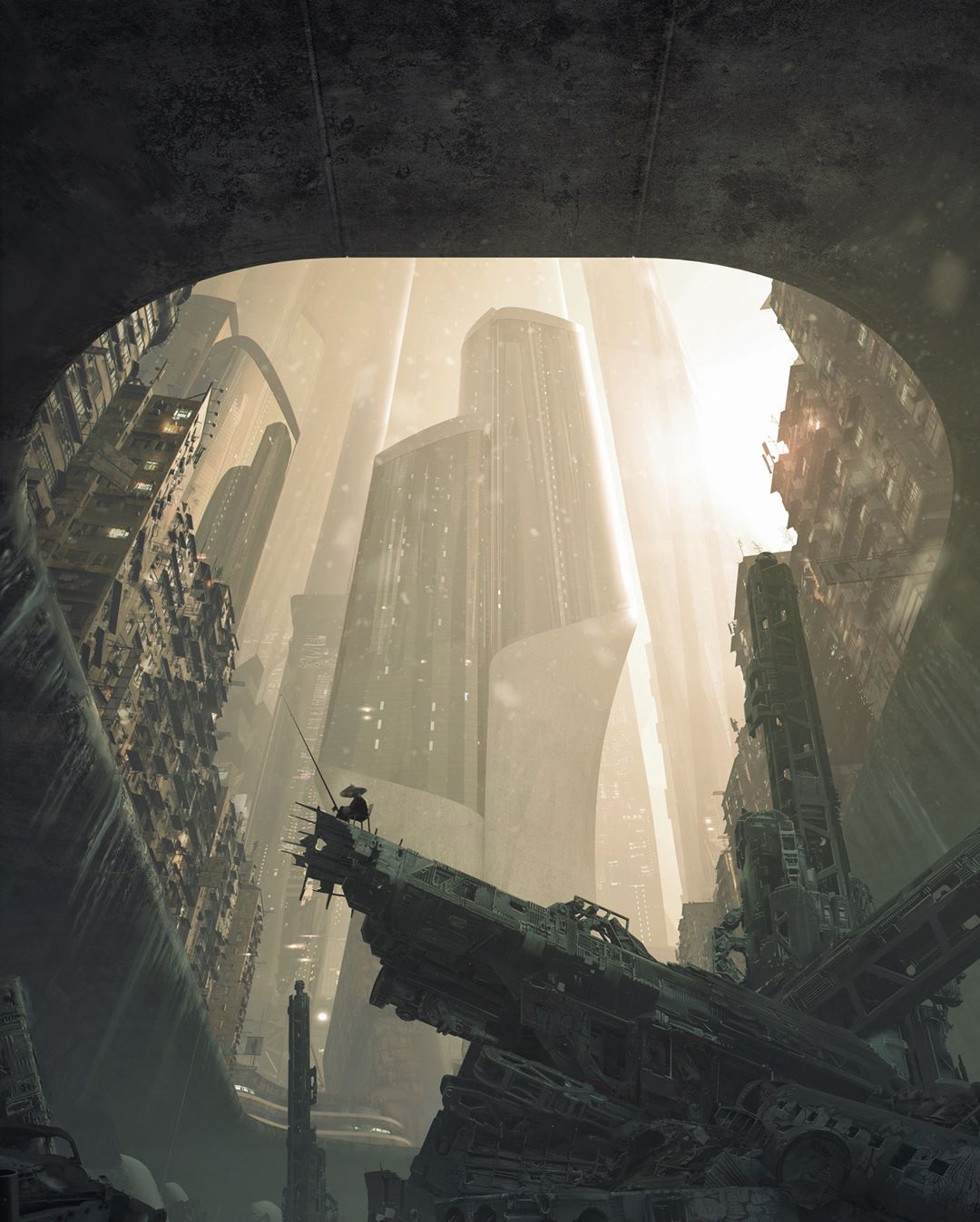 In his piece titled "Sewers" Barthelemy's epic composition evoked the staggering solitude of a lone fisherman living amidst a timeless class struggle. 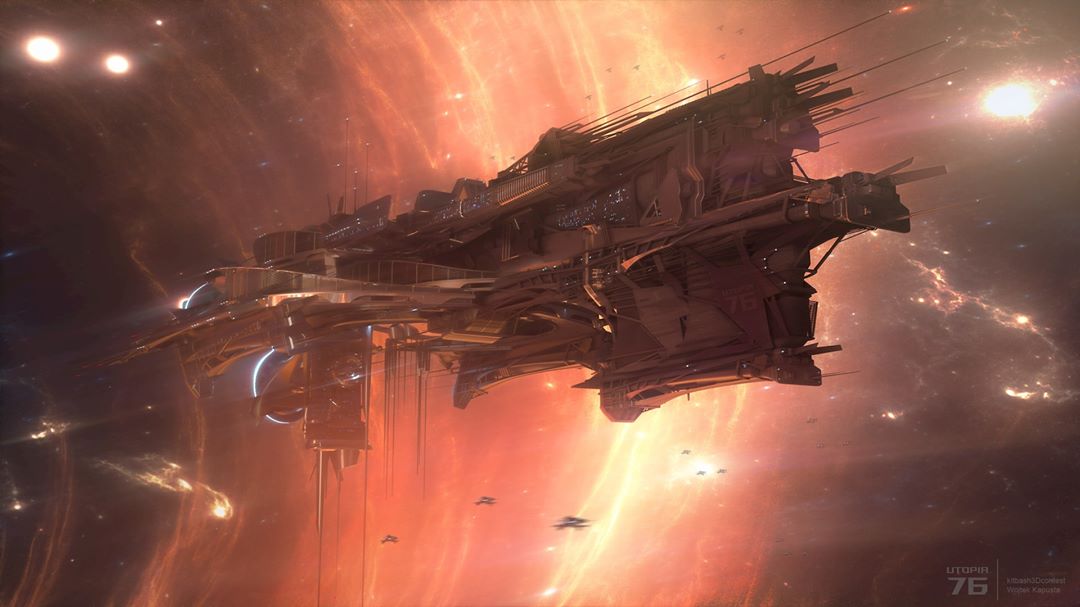 In his piece "Utopia76" Wojtek engineered the pieces of Utopia to form an imposing spaceship juxtaposed with the fiery cosmic rays of an unforgiving universe. 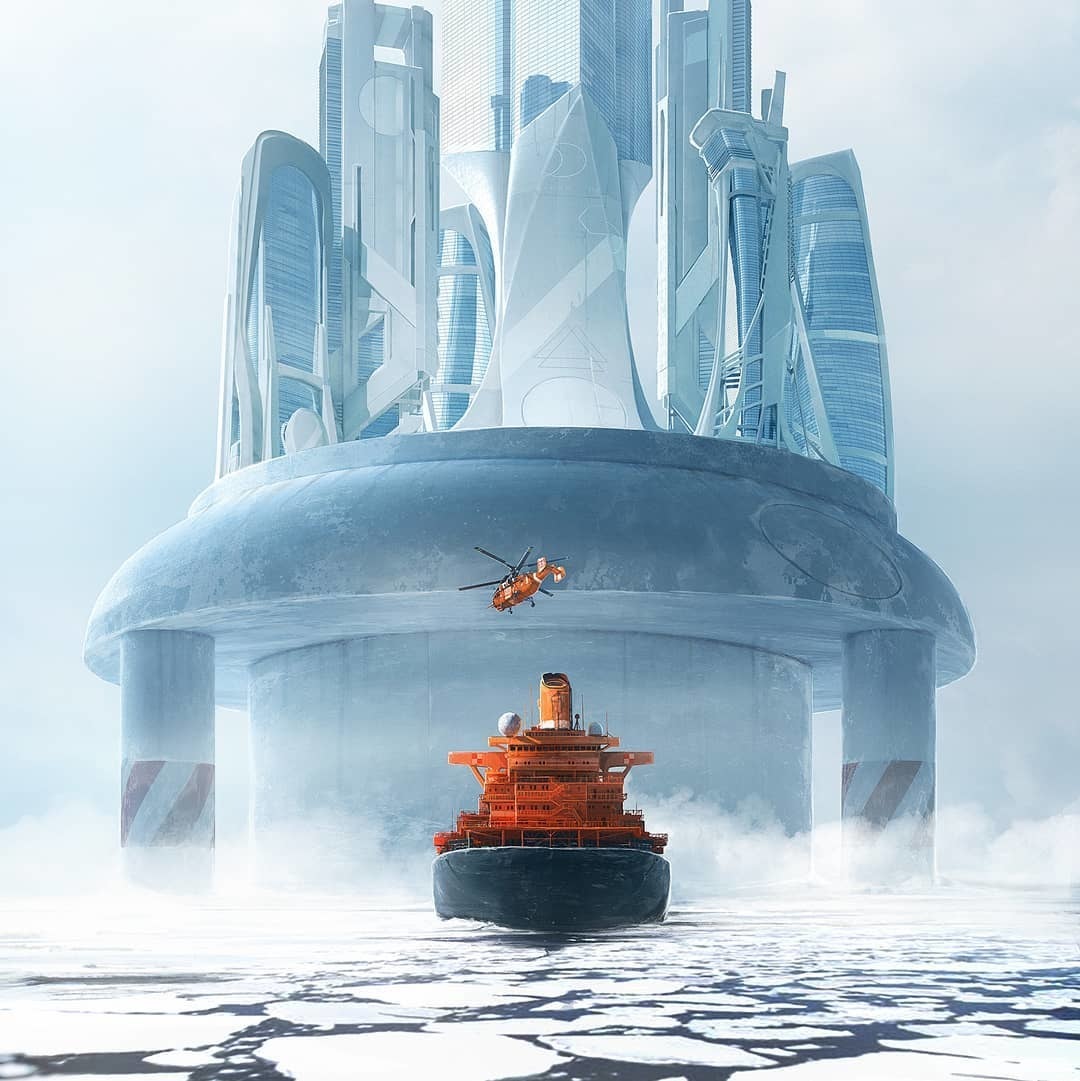 "It's been real fun, as always, and I'm just floored by the amazing content I've seen the rest of you put out. Truly amazing and like last time, I do not envy the judges and the job they have ahead of them."

We received a record number of videos this contest, so we created a separate video award to highlight the artists who went above and beyond in their creation. Mike Johnson, Lead Generalist and Matte Painter at Blur Studio, created 2 stunning cinematics as well as a concept piece, earning him this contest's well deserved In-Motion Award. As a result, we have to decided to have a completely separate video category for our next competition!